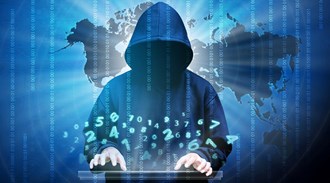 A court's heard that a teenager made about £360,000 by creating computer hacking software which cost universities, gaming websites and other businesses millions of pounds. 20 year old Adam Mudd from Hertfordshire, has already admitted offences under the Computer Misuse Act. But the report also acknowledges that teenagers are often looking to secure bragging rights with their friends, rather than for any more malevolent motive.