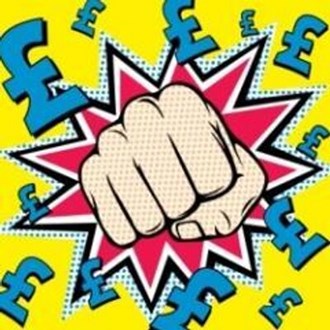 It's time for another session with Money Fight Club! This week, Georgie Frost enters the ring with financial heavyweights Lindsay Cook and Anne Caborn on how to understanding your pay slip, how ‘Generation Rent’ is being exploited by letting agents and why some supermarkets are under investigation again.
Guests: 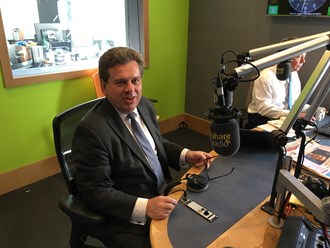 There have been reports that a London law firm is preparing to launch legal action over the triggering of Article 50. Michael Bowsher QC of Monckton Chambers joined Morning Money’s Directors’ Briefing sponsored by Hewlett Packard Enterprise to discuss.
Guests: 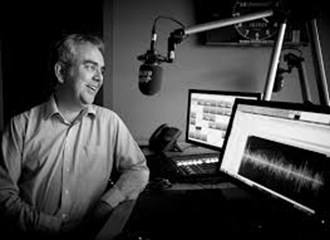 Harrison Kelly, Media Relations Manager at the TSB, joins Georgie Frost in the studio to discuss the biggest finance stories of the last 24 hours. On the agenda today, Nigel Farage steps down as the leader of UKip, we take a look at the latest Brexit news, Southern Rail is to axe 350 services a day under an amended timetable, plus Majestic Wine, TSB and Brecon Carreg are the latest companies to pay workers the voluntary Living Wage, and much more. Consuming Issues goes out every week day from 9 to 12 on Share Radio.
Guest: 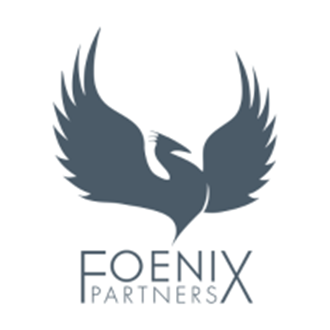 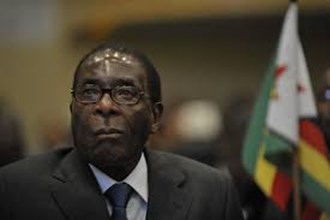 This is Conversations From Africa featuring the Managing Editor of Forbes Africa Magazine, Chris Bishop, in conversation with Share Radio's Patrick Jones. First up for discussion this week is news concerning civil unrest in Zimbabwe, will the violence make a dent in the political structures of a country which has already seen it's fair share of crises? In other economic news, the South African economy has lost 15,000 jobs according to the countries leading statistics provider. Plus, the South African Trade Minister Rob Davies doesn't think Brexit will harm the trading relationship between the UK and South Africa... but is he right?
Published: Mon 04 Jul 2016
Listen Share Podcast

Shop Floor: The Effect of Brexit on HR and Microbusinesses, the Importance of Business Communities and Men's Mental Health 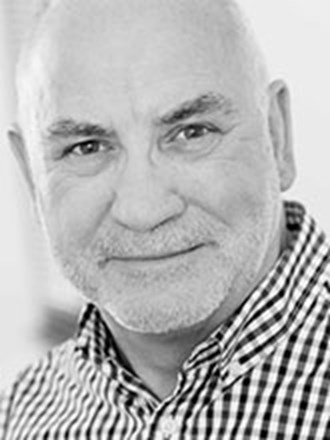 On Shop Floor, in association with the Inspirational Development Group, Nick Peters analyses the effect of Brexit on Microbusinesses with Tony Robinson OBE in this time of uncertainty. Kate Jacobs, Editor of HR Magazine, explains how HR departments can provide a vital role in leadership for businesses in the post-Brexit climate. Despite these unsteady times Charlotte Cassedanne, Communications Manager at Power to Change, says Business Communities can unite others and have a positive impact on local people. Charlotte Hollins, who runs the community business Fordhall Farm, explains the story behind the farm and the financial obstacles she had to face to make the it a success. Finally, Kirsten Samuel, Managing Director of Kamwell, highlights the impact of men's mental health problems, particularly suicide, on businesses.
Guests: 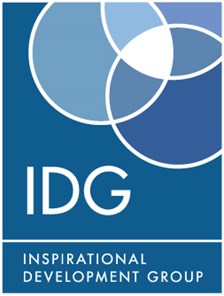 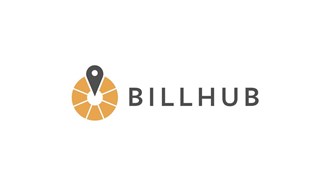 BillHub is a fin tech company that provides a platform for sending, spending and managing household bills between housemates. Bill payers can also take photos of their bills using a mobile phone and upload them to the hub. Founder James Harrison meets Linda Lewis and explains how the company aims to provide a product for the ‘generation rent’. BillHub, he says, aim to be transparent, safe and secure product for all.
Guest:

Marketing Watch: The PR Behind Brexit

Ever since the referendum result was announced, there has a been a firestorm of recrimination about the lies and half-truths that both sides told. Nick Peters and Danny Rogers, Editor in Chief at PR Week and Group Editor in Chief at The Brand Republic Group, discuss what the EU Referendum campaign means from a PR expert’s perspective. Danny also compares one of the PR strategies used in the 2015 general election, the fear of change, and how this same approach achieved very different results in the referendum. Nick also looks at artisan craft-based advertising with copy writing expert Nick Parker and John Donovan of GumGum.
Guest: 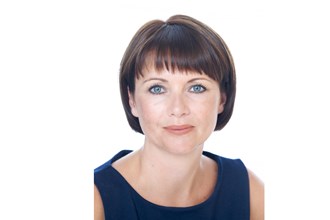 Sue Dougan is joined by Sharon Richey, CEO of BEcause Experiential Marketing, in this week's Track Record. Originally from South Africa, Sharon looks back at her childhood and her career into business and entrepreneurship. She tells Sue about her attempt to organise a beer festival in her family home and how, subsequently, acquired the name ‘The Shebeen Queen’ at the tender age of sixteen.
Guest: 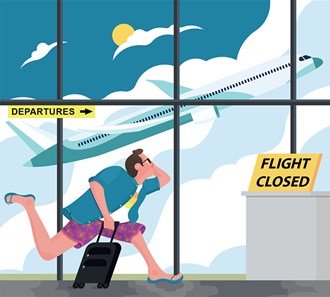 When you’re on holiday, the last thing you want is for the flight to be delayed, the hotel to be unfinished or the beach to be nowhere near the resort. But problems do happen, so what should you do when disaster strikes? Sean Tipton, from ABTA, lists the most common disasters that people experience and discusses the future of EHIC cards after the EU Referendum. Frank Brehany, from Holiday Travel Watch, looks at how some disasters can be avoided before going on holiday; Nel Mooy, Head of Travel for AXA Insurance, explains who you can claim from in an emergency and what are the costs involved.
Guests: