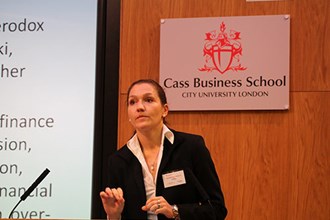 Anastasia Nesvetailova, Professor at City University and now a Member of the Economic Advisory Panel to the Labour Party, joins Sarah Lowther and Mark Johnson to offer an insight into the party, with the Labour conference ongoing.
Guest: 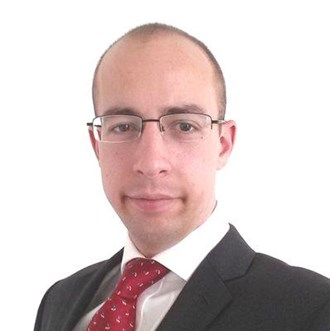 The Centre for Economics and Business Research has released its latest analysis on a rate rise, pushing back its forecast. Head of Macroeconomics at the CEBR, Scott Corfe, joins Sarah Lowther and Mark Johnson to discuss this.
Guest:

Morning Money: The effects of the emerging market slowdown on UK banks 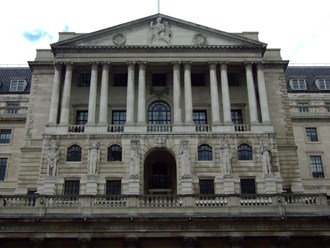 The Bank of England has claimed that UK banks are vulnerable to the slowdown in China and other emerging market economies. Billy Bambrough speaks with Ian Gordon, Analyst at Investec, and Tom Burroughes, Group Editor at Wealthbriefing, about this.
Guests:

One year on from Alibaba's share issue on the New York Stock exchange, the stock price is languishing 50% below its peak. Billy Bambrough's been finding out why by speaking with Mike van Dulken, Head of Research at Accendo Markets, and Russ Mould, Investment Director at AJ Bell.
Guests:

The This is Money Show

This is Money Investigates

‎The team from This Is Money, the award-winning financial website, are back in the studio to run through all the big stories they’ve been investigating this week including: the fall out from the VW Scandal, whether diesel’s now a dirty word, a stolen Lexus’ big trip to Uganda, and…why Mark Carney's been getting all philosophical over the economy.‎
Guests:

Morning Money: Jack Sommers talks about the EU's refugee pledge and it's impact on the UK 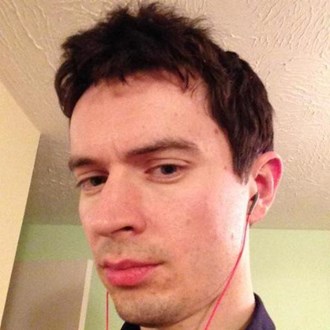 The EU has pledged €1 billion to help UN agencies support Syrian refugees. But what does this mean for the UK? Jack Sommers, of The Huffington Post, discusses this and more with Mark Johnson and Nigel Cassidy.
Guest: 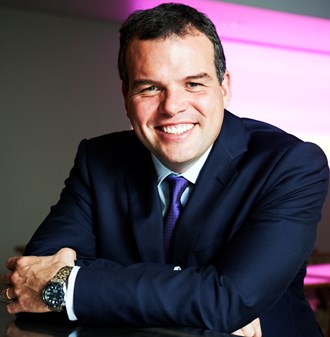 Big data company WANdisco has released their half year results, so company CEO, David Richards, talks to Mark Johnson and Nigel Cassidy about their performance, their outlook for the remainder of the year and the big data industry.
Guest:

Morning Money: How has Vietnam bucked the economic trend? 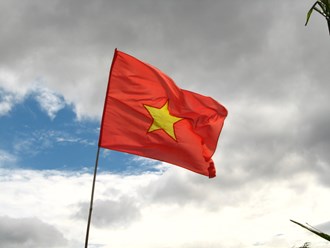 Billy Bambrough looks at how Vietnam has maintained economic growth, despite a slowdown in emerging markets. Billy speaks with Gareth Leather of Capital Economics.
Guests:

Will migrants serve to drain or boost the economies of Europe? 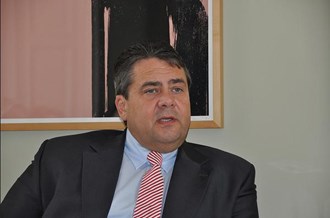 It is predicted that a million people could arrive in the Germany this year seeking refugee status. Human rights groups have applauded Germany's willingness to give shelter to people escaping conflict in their own countries, and it has been suggested the presence of so many people could be vital to the long term growth of the German economy. Alexi Philips reports.
Published: Tue 22 Sep 2015
Listen Share Podcast 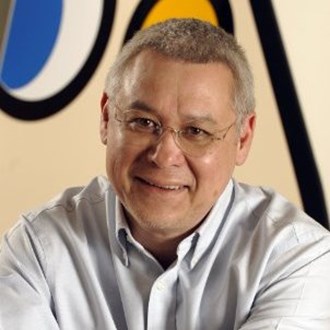 A potential stock connect between the London Stock Exchange and Shanghai is the latest news coming out of George Osborne's five day visit to China. Dr David Kuo, CEO at The Motley Fool Singapore, gives his thoughts to Sandra Kilhof and Mark Johnson on any potential deal.
Guest: