This is Money: Paying More With Less

Welcome to the This is Money and Share Radio Podcast, brought to you in partnership with NS&I. We’ve had a few stats to digest this week with inflation continuing to rise, now up 1.8%, whilst employment remains at record highs according to the ONS. Behind the figures though we’re hearing much of this is based on freelance and zero-hours work with both salaries and interest rates failing to keep pace with the cost of living. With all this spelling disaster for savers there’s been a few interesting additions to Money Mail’s Best Buy table this week. Joining Georgie Frost to go through the options is Editor Simon Lambert and Personal Finance Editor Rachel Rickard Straus. Plus, we take a look at the new rate hikes threatening the future of small businesses and the costs of bereavement.
Guests:

'One of the biggest deals in history': Kraft Heinz pursues possible Unilever merger 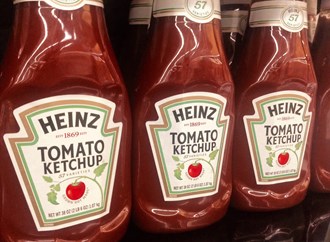 Kraft Heinz has proposed a £112bn takeover of consumer giant Unilever, the company behind Persil and PG Tips. The scale of the deal would make it among the biggest in corporate history if it gets the go-ahead but Unilever has rejected initial advances. For the day's biggest corporate stories, Share Radio's senior analyst Ed Bowsher spoke with Craig Erlam, senior markets analyst at OANDA.
Guest:

Joining Georgie to discuss what the main market headlines of the morning are is Share Radio's Nigel Cassidy. Friday's are usually a quiet day for company announcements and that's certainly the case today. Millenium & Copthorne Hotels have released final results. The other big company news this morning has been a familiar story for Japanese company Toshiba.
Guest: 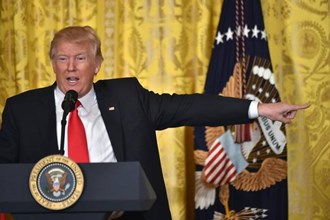 Donald Trump used his first solo news conference at the White House to air his grievances with the media. In a boisterous and often bizarre session, he fired off numerous broadsides at the media as he skipped from topic to topic in what critics saw as an attempt to deflect attention from his alleged ties to Russia. And on this side of the pond, Former Prime Minister Tony Blair is expected to announce his "mission" to persuade Britons to "rise up" and change their minds on Brexit, in a speech later today. For his thoughts on these stories, Share Radio Morning's Georgie Frost was joined by Billy Bambrough, Editor of economics and business website Verdict.co.uk.
Guest:

We spend an average of £1.2 million in our lifetime on household bills, says Ed Bowsher on the daily morning news review 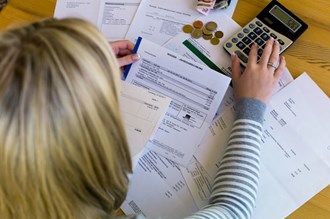 Georgie Frost was joined by senior analyst Ed Bowsher. Today on the agenda, they discussed how we spend almost £1.2 million in our lifetime on household bills. Plus they look into why 1 in 4 people retiring this year will still have debts to pay off. All these stories and more on The News Review.
Guest: 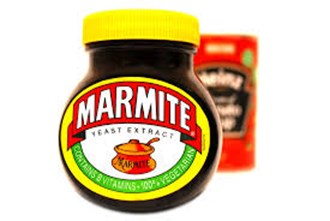 Food conglomerate Kraft Heinz's initial £112bn approach for Unilever, behind many consumer brands including Marmite, has been rejected in early stages. But is this the end of the deal? And a slump in UK retail spending figures show consumers are holding back as Brexit uncertainty kicks in. Michael Hewson, chief market analyst at CMC markets, joined Share Radio's Ed Bowsher for more on these and the day's biggest economic stories.
Guest: 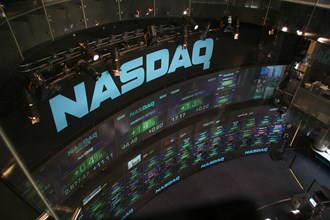 The four indices had each closed at record highs every day for the past four trading days — a feat last achieved in June 1995, according to FactSet data. But the risk-on rally came to an end on Thursday as investors appeared to pause and take stock as they awaited more details on Donald Trump’s tax policies. To get a sense of the market mood at the end of another trading week, Nigel Cassidy was in the company of top Share Radio Breakfast analyst Chris Bailey of Financial Orbit.
Guest:

Warm Up are big in underfloor heating. The NW London- based manufacturing company have made and sold more than 2 million systems installed in over 20 years of trading. Their multinational EU staff in London and the favourable unified regulations for what they sell are all thanks to the EU single market. Joining Nigel Cassidy is Warmup’s Chairman, Andrew Stimpson.
Guest:

The Travel Guide: Visiting every country on earth 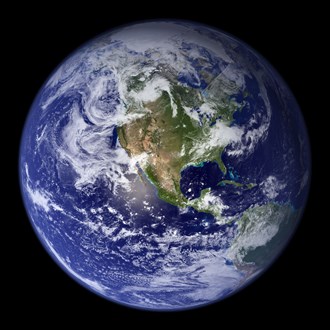 This is Share Radio's weekly travel show - The Share Radio Travel Guide. Simon Rose is joined by travel journalist and author Sarah Tucker. Today they'll be finding out why the UK is attracting a record number of visitors, they'll be revealing the cheapest and most expensive destinations across the world, they'll be checking in with an American traveller who's visited every country in the world, and they'll be discussing why complaints about holidays and flights have hit record levels. Also, Steve McKeown, a development coach and psychologist will be telling us all about his Mental Makeover Retreat in Italy. And today's Insider Guide: Wellington, New Zealand with Robbie Titchener, a guide for Tours By Locals.
Published: Thu 16 Feb 2017
Listen Share Podcast

It's time to talk politics. First, Simon and Sanford Henry, US political commentator, take a look across the Atlantic as the Trump administration continues to grapple with the Russian question. Next, to the Lords, where Simon is joined by Lord Teverson, a Liberal Democrat peer, to get his thoughts on the upcoming scrutiny of the Article 50 bill. Finally, a cross-party report from the French senate has vowed the UK must not be made better off by Brexit - Share Radio's Alex Clark spoke to Gino Raymond, Professor of Modern French Studies at the University of Bristol, to figure out what's behind the tough stance.
Published: Thu 16 Feb 2017
Listen Share Podcast