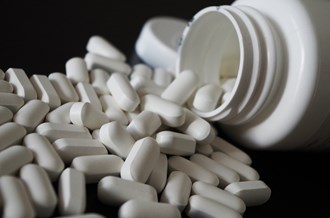 The drug maker Actavis has been accused of overcharging the NHS after it increased the cost of a life-saving treatment by 12,000%. The Competition & Markets Authority said that in 2008 Actavis raised the price of a pack of Hydrocortisone tablets from 70 pence to £88. Hydrocortisone is used to treat Addisons Disease. Angus Macculloch, is a Senior Lecturer of EU & UK Competition Law at Lancaster University and he joined Share Radio's Juliette Foster on the line.
Published: Fri 16 Dec 2016
Schedule