Are we entering a new era of strike action as we move into 2017? 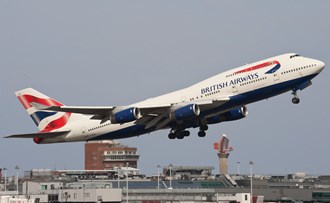 There is widespread concern after British Airways and the Post Office joined Southern Rail in striking over the Christmas period. According to the latest figures by the Office for National Statistics, 281,000 days were lost to strike action up until the end of October 2016, which is over 100,000 more days than the same time last year. Share Radio’s Matt Cox investigated this new era of strike action with industrial action expert Professor Chris Rowley, Visiting Fellow at Kellogg College, University of Oxford, and Professor Emeritus at Cass Business School.