Could a damaged cross-channel power link mean an increase to electricity prices? 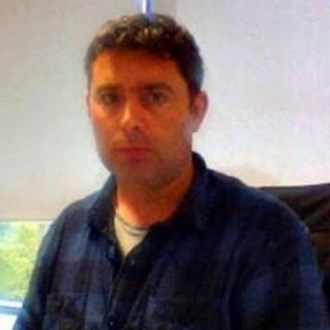 As the National Grid launched its report into the future of energy networks yesterday, it's also rather concerned with a power connection perhaps more important to the present. The National Grid is investigating damage to the The Interconnexion France-Angleterre, which gives the UK access to French power and vice versa. Power capacity has been cut in half and, as winter approaches, so grows the UK's energy demands. To find out more about the causes and consequences, Share Radio's Matt Cox spoke to Diarmaid Williams, International Digital Editor of publications Power Engineering International & Decentralised Energy.
Published: Thu 01 Dec 2016
Schedule