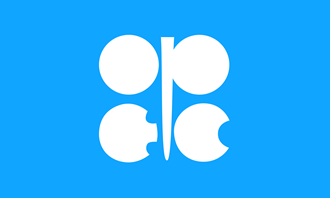 OPEC has reached a deal to cut oil supplies for the first time since the global financial crisis in 2008, prices are expected to rise above $50 a barrel as countries with large oil reserves like Saudi Arabia and its Gulf allies accepted big reductions in production. OPEC decided to cut 1.2m barrels a day to about 32.5m b/d for six months from early 2017 after six hours of talks in Vienna. Our energy expert in Vienna Peter Bild joined the show to discuss.