EU wary of cherry-picking as May demands early expat deal 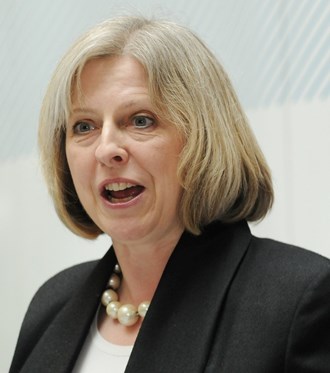 The Prime Minister Theresa May has told EU leaders she wants an early deal on the status of migrants living in Britain as well as Britons living in Europe. Her comments came during a summit of European leaders where she updated them on the UK's plans for leaving the EU. European Union leaders have promised to stick together to ensure that Britain doesn't cherry pick a deal that might encourage other Eurosceptic states to leave the bloc. For more analysis, Share Radio's Juliette Foster was joined on the phone by John Ashmore, Chief Reporter for Politics Home.
Published: Fri 16 Dec 2016
Schedule