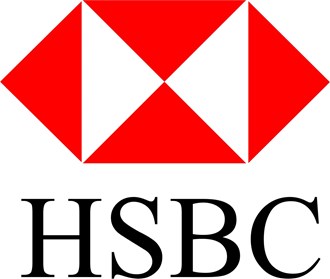 Fake HSBC emails are being sent out to users to install a malicious version of Rapport, a legitimate security program designed to protect online bank accounts from fraud. The emails appear to come from HSBC and display an @hsbc.com email address. The fake Rapport software, if installed, does the opposite of what is claimed and steals information from the compromised computer. Worryingly, the spam run may be part of a larger campaign. To find out how to combat this, Tony Neate, the CEO of the organisation Get Safe Online, joined Sarah to discuss.