How far has Smart City project CityVerve come since its launch six months ago? 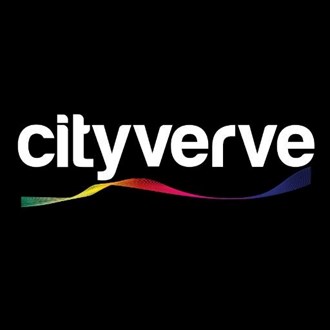 CityVerve, a UK Smart City project starting in Manchester, was launched six months ago. The project has intended to explore ways of making the city work better through use of tech, notably the internet of things which puts anything that moves online. So how far has the project come since its launch? Simon Navin, Smart Cities Projects Lead, joined Nigel Cassidy to tell Share Radio Breakfast more.