How has the natural gas market been affected by the Opec deal? 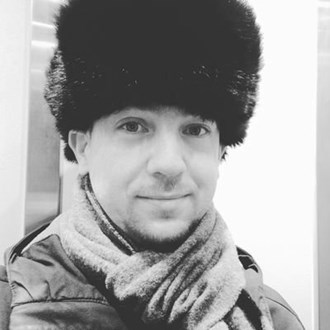 Oil prices are sitting at their highest level in a year. For now, financial markets seem convinced the Opec cartel's new deal to limit global crude production will stick. Motoring organisations have already warned petrol prices may rise by 9p a litre, adding about £5 to the average cost of filling up a car. But what of Oil's cousin, natural gas. How has the market for that been affected? Matt Cox has been hearing from Edgar van der Meer, Senior Analyst at industry specialists NRG Expert.