How would a No Vote in the Italian referendum affect Italy’s economy? 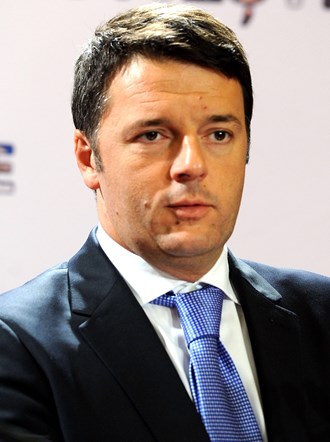 On Sunday, Italian voters will go to the polls in a referendum on whether to curb the powers of the senate. The polls suggest Prime Minister Matteo Renzi, who has promised to resign in the case of a No Vote, is on course to lose. As Italy's fragile banking sector struggles to stay afloat, a change of government, which could see the populist anti-EU Five Star Movement elected, will have severe repercussions for the Italian economy and the Eurozone. Robert Van Egghen reports.