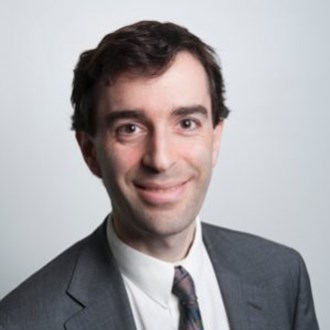 A 20 billion euro bailout for the world’s oldest bank, Italy's Monte dei Paschi di Siena, now looks inevitable. Monte has seemingly failed to pull off a last-ditch rescue plan, proving unable to find an anchor commercial investor for an offer of new shares. Bankers said a private sector deal to swop debt for shares would only have raised €1.7 billion, far short of the overall amount needed. The Italian Senate's approval followed an announcement by the troubled bank that it expects to burn through €11 billion in just four months, a sum it was thought would last 11 months. Share Radio's Matt Cox has been getting the lowdown on Monte's plight from industry specialist Philip Alexander, Regulation Editor at Risk.net.