Japan's downgrade from the S & P 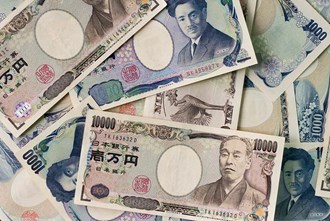 Japan's long-term Credit rating has been downgraded by S & P to A+, in response to continued poor economic performance. William Saito, special adviser to the Cabinet Office of the Government of Japan, talks us through the impacts this could have on Abenomics.