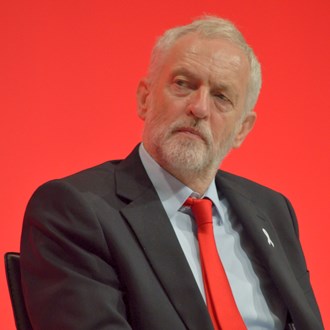 Labour is using its own pollster to gauge the popularity of potential successors to leader Jeremy Corbyn. The party insists it's a routine thing to do - but a source within Labour says it was "succession planning". It looked at what people think of shadow chancellor John McDonnell, and the relatively new MPs Angela Rayner and Rebecca Long-Bailey. Share Radio Morning's Sarah Pennells was joined by Peter Catterall, Reader in the History Department of the University of Westminster to discuss the latest political headlines of the morning.