Morning Money: Ahead of the Asia Business Awards Uday Dholakia talks Asian business in the UK 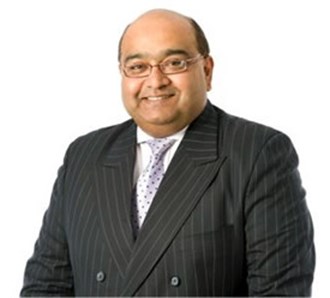 Uday Dholakia, Chairman of the National Asian Business Association, joins Nigel Cassidy and Sara Sjölin to talk on the back of the Asian Business Awards. Uday discusses the awards and looks at who’s been recognised from Asian business in the UK. He also talks about the budget and gives his take on Brexit.