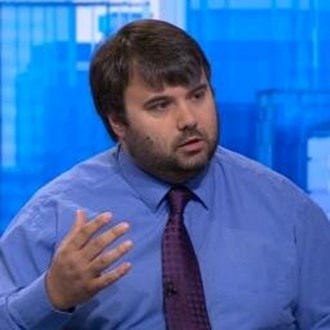 An online “code of conduct” aimed at fighting hate speech has been launched by the European Union in conjunction with four of the world’s biggest internet companies. Facebook, Twitter, YouTube and Microsoft have all been involved in the creation of the code, which is particularly aimed at fighting racism and xenophobia across Europe. Chris Green is a tech journalist and consultant, and he looked at the rules.