Morning Money: British households remain confident in the value of their homes, even after Brexit 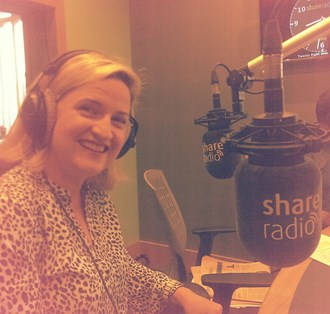 British households remain confident in the rising value of their homes, even after the vote to leave the European Union. That's according to Knight Frank's Sentiment Report, which shows 15% of homeowners surveyed by Knight Frank believed the price of their own house had risen last month... more than the ratio who believed house prices had fallen. Grainne Gilmore, head of Knight Frank UK Residential Research joined the team to discuss further.