Morning Money: David Buik on the implications of an EU deal for the City 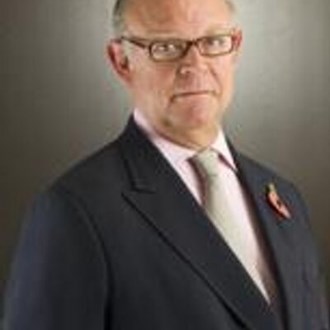 David Buik, Market Commentator at Panmure Gordon, talks about the Brexit referendum and the implications of an EU deal for the City. The Institute of Directors has found that 60% of its directors plan to vote to remain, and an open letter signed by half of the FTSE100 chairmen and chief executives say that leaving the EU “would put the economy at risk”.