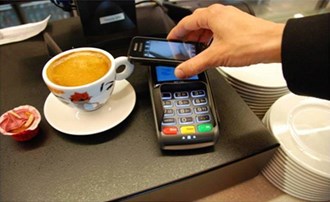 It seems Apple Pay will soon have a competitor, as a contactless mobile pay system is due to be released for Android phone users. Credit card provider, MBNA, has announced it will be on board and its Director, Mark Elliott, joined Sarah Lowther and Chris Bailey to explain what Android Pay will allow people to do, the rise of contactless mobile systems and why MBNA is on board.