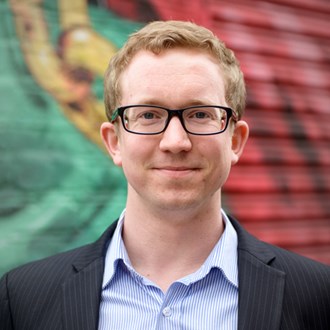 Apple has released a new iPhone model, which is the smallest of its current range. Oliver Smith, Senior Tech reporter at The Memo, discusses the reasons behind the release of a smaller, cheaper model. So is it worth purchasing or should you wait for the release of the iPhone 7 later in 2016?