NEF: How to Make the 4-Day Week Happen 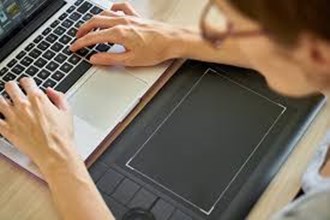 It’s one of the most important inventions of the 20th century. But unlike the phone, the car, computers and indoor plumbing, the weekend is still stuck in the 1930s. As productivity increased, the promise of shorter working hours always seemed just out of reach. But now, there’s a campaign to make the 4-day week a reality within our lifetimes. Obviously many people would love to work less. But what would it mean for the economy? And what would it take to make it a reality? Ayeisha Thomas-Smith is joined by Alfie Stirling, Head of Economics and Aidan Harper, Researcher at the New Economics Foundation.