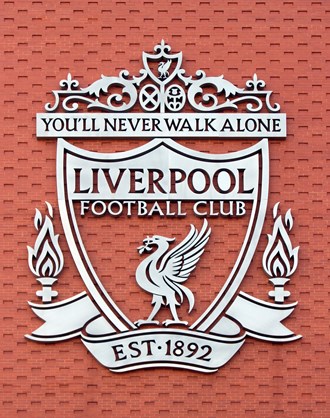 Political commentator Mike Indian discusses the Government's move to regional's tiering for its Covid-19 response, with Liverpool moving to the most severe restrictions. With opposition mounting from the other side of the house and from the Conservatives' own back benches, he wonders how successful the new system will be. He assesses the preparedness of the UK for the impending departure from the EU. And he looks across the Atlantic at the jockeying ahead of next month's American Presidential election.