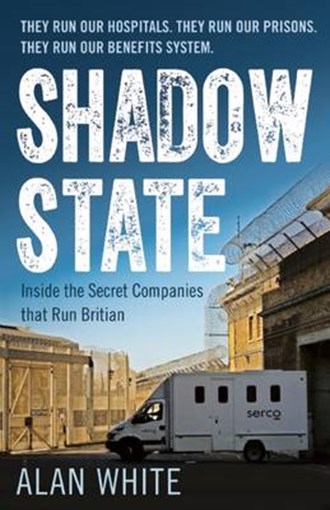 We begin this edition of The Book Review with a clip from Prime Minister David Cameron speaking in 2013 in Liberia during a United Nations meeting discussing new targets for replacing the Millenium Development goals. Those targets expired in 2015 yet in spite of renewed promises to lift the world's most vulnerable people out of poverty the hard faced reality shows there is still some way to go. Last night some 800 million people went to sleep without having eaten: today 19,000 children will die of easily preventable causes....that's one unnecessary death every five seconds. Do rich nations have a duty to help poorer countries…or does aid discourage the poor from standing on their own feet? Those are just some of the issues explored in the new book "Should Rich Nations Help the Poor, by David Hulme Executive Director of the Global Development Institute at Manchester University. David Hulme joined Juliette Foster in the studio for more.
Published: Thu 16 Jun 2016
Schedule