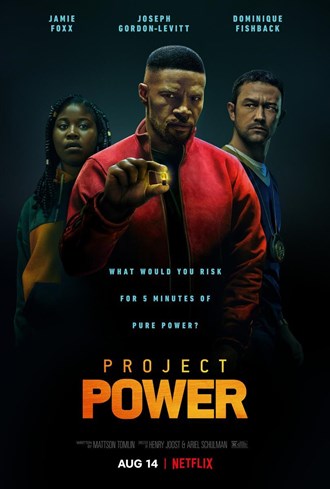 James Cameron-Wilson looks at a revival in the UK box office, where three films have managed to take six figure sums over the weekend. With Tenet due imminently to give cinemas a boost, he reviews the new Netflix blockbuster, Project Power, starring Jamie Foxx. He also looks back to a wartime classic, the early Billy Wilder film Five Graves to Cairo, out in a 4K Blu-Ray restoration that probably looks better than it did originally.