The Business of Film: Hope Gap, Walkabout at 50 and Coup 53 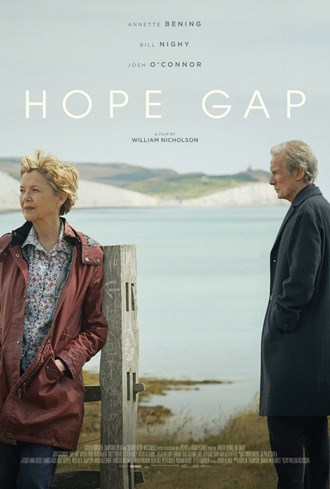 James Cameron-Wilson celebrates a 5-fold increase in UK box office as the Vue cinema chain opens more widely and Tenet soars past the £5m mark. He reviews the William Nicholson drama Hope Gap with Bill Nighy and Annette Bening, praises the 50th anniversary Blu-Ray release of Nicolas Roeg's Walkabout with Jenny Agutter and urges everyone to watch the documentary Coup 53 about the UK/US coup in Iran in 1953.