The Business of Film: IT Chapter 2 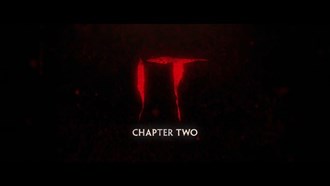 James Cameron Wilson runs down the top ten most popular films at the UK box office with Ed Bowsher. The rundown includes a review of 'IT Chapter Two', a horror film that is too long in James's view. James also recommends two new DVD releases including 'Longshot', a gross out romantic comedy set in the world of US politics.
Published: Fri 13 Sep 2019
Schedule