The Business of Film: Saint Maud, Pinocchio & Yield to the Night 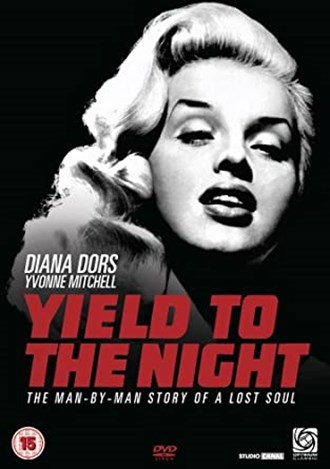 James Cameron-Wilson looks at the effect on the UK box office of Cineworld shutting its doors, with Tenet's take down 53%. He reviews the new #2 film, Saint Maud as well as the Italian 2020 success Pinocchio, though lamenting the fact that it was dubbed rather than subtitled. For home viewing, he recommends the restored version of the 1956 British Cannes entry, Yield to the Night, starring Diana Dors and Yvonne Mitchell.