The Business of Film: The Broken Hearts Gallery, This Gun For Hire, Cuties 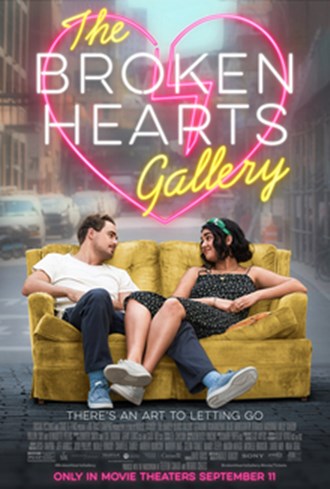 James Cameron-Wilson looks at the UK box office, where Tenet still rules supreme. He reviews two current cinema releases, The Broken Hearts Gallery and Sally Potter's The Roads Not Taken. For home viewing he looks at the restored Blu-Ray release of the 1942 Alan Ladd/Veronica Lake film noir This Gun For Hire and Netflix's controversial Paris-set movie Cuties about the sexualisation of children.