'The scale of the threat to the British mainland is factored lower than the IRA in the 70s,' says Josh Lowe 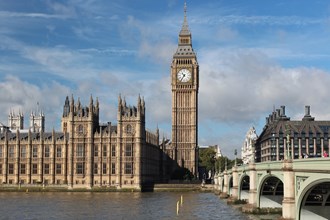 Following the horrific terror attacks in nearly a decade on Westminster on Wednesday, Nigel Cassidy was joined by Newsweek's European Politics reporter, Josh Lowe to discuss the latest developments. Also on the agenda was discussion about Sir Richard Branson calling for a second EU referendum. The Virgin founder, who supported the remain campaign, says the result of June's vote is "one of the saddest things that has happened" to both the UK and Europe.