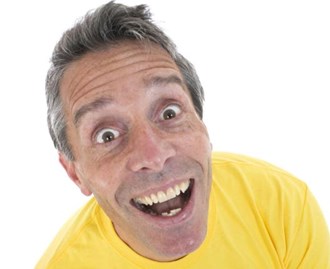 Dr Andy Cope is a psychologist who has written extensively about the power of positive mood and thought and runs The Art of Brilliance, delivering workshops on the topic of ‘happy’. He lectures widely, and has worked with the workforces of some leading organisations – IKEA, DHL and Toyota among them. He favours smiley-face t-shirts rather than suits, and says that only about 2% of the population are stand out happy and positive, and that we can learn a lot from them if we allow ourselves to catch their ‘contagious poistivity’. He’s also a children’s author.