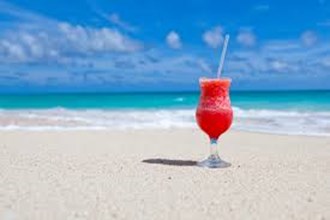 According to various research, Donald Trump's election as the US President has caused almost a third of Brits to steer clear of the country as a holiday destination. Alongside this the pound to US dollar exchange rate has not helped matters.