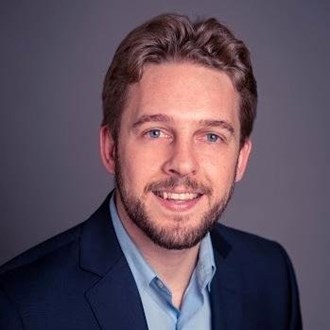 US non farm payroll figures have been released and the they were stronger than expected with 235,000 position created in February. But wage growth slowed down. We found out more from Gregory Daco, Head of US Economics at Oxford Economics.