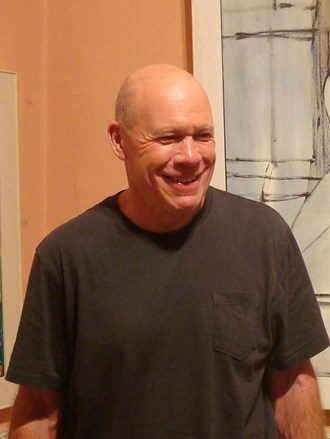 The US Federal Reserve has raised interest rates for the first time in the year and the second time in a decade. The US Central Bank has also predicted further three hikes for the upcoming year. Professor Peter Rupert, Department of Economics at the University of California, Santa Barbara, and Former Senior Economic Advisor at the Federal Reserve Bank, joined Share Radio to discuss the announcement.