What are Trump's priorities for the US economy? 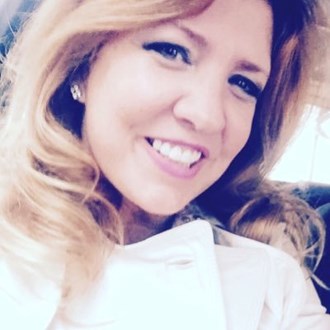 Every year, TIME editors select the individual or idea that has most influenced the news and the world. The winner this year is President-elect Donald Trump, who beat ten other finalists, including his Democratic rival, Hillary Clinton. He has described being named Time magazine's Person of the Year as a "great honour". Trump will be President of the United States in just over 6 weeks time, but what are his priorities for the US economy? Share Radio's James Brydges has been hearing from Dr Pippa Malmgren, former economic adviser to George W Bush.