What will Iran’s deal with Boeing mean for the aerospace industry? 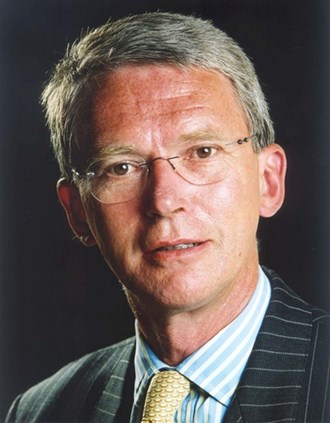 Iran's state airline says it's signed a $16.6 billion deal with US aircraft maker Boeing. Iran Air will buy 80 passenger planes as part of a 10-year deal, in the biggest business agreement between the US and Iran since the 1979 Islamic Revolution. So is this the first big sign of a thawing relationship, or will matters be complicated by President-Elect Trump's indication of anti-Iranian policies? Matt Cox spoke to Howard Wheeldon, Founder of Wheeldon Strategic Advisory, to find out more.