Why is the Sky deal so controversial? 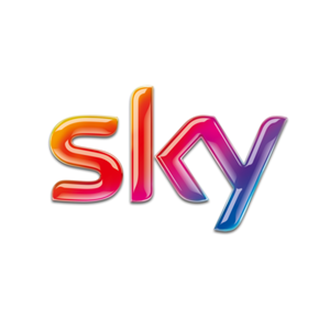 The Culture Secretary's going to ask the watchdog to look into two public interest issues regarding the proposed takeover of Sky by 21st Century Fox. They are media plurality and commitment to broadcasting standards. Karen Bradley's told the Commons her decision isn't the end of the matter. Both parties have until tomorrow to give any further input. Mrs Bradley will make a decision within a week on whether to intervene in the merger. Meanwhile to find out why the deal is so controversial, James Brydges heard from competition lawyer Howard Cartlidge, from law firm DWF, but first got the financial angle from Michael Hewson, market analyst at CMC markets.
Published: Tue 07 Mar 2017
Schedule