Will UK-based airlines move to Europe after Brexit? 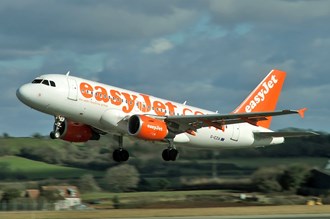 UK-based airlines may be forced to move to Europe after Brexit or lose major routes, that's according to EU officials. A report by the House of Lords EU Internal Market Committee found that the aviation industry could be badly affected if UK left the EU with no deal and reverted to World Trade Organisation rules. John Grant, Senior Analyst at the aviation data specialists, OAG, joined us to discuss.