Interest Rates in a Digital World 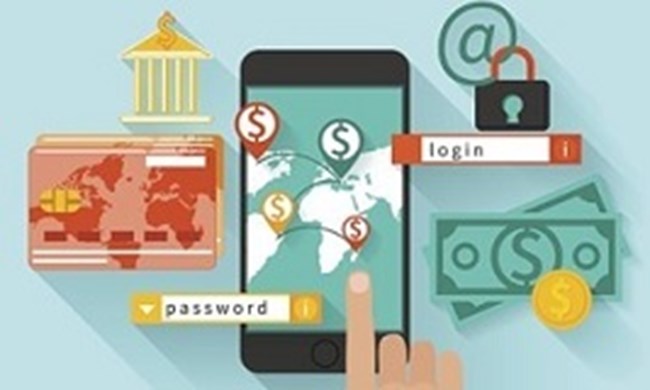 It was finally all bit of an anti-climax, when interest rates rose to 0.75% on Thursday 2/8/18. After one of the most prolonged ‘shall we, shan’t we’ waiting games, the Bank of England’s Monetary Policy Committee (MPC) was unanimous in its decision - and the £ Sterling promptly fell against other leading currencies.

Perhaps it was because of the accompanying statement, that ‘low interest rates were likely to be the new norm because of an ageing population’: a somewhat lame excuse for low interest rates. Following the 2008 credit crisis, it's the technological revolution, not demographics, which has caused continuing low inflation and interest rates. Could taxing tech revenues and re-introducing the 'Tax & Prices Index' bring a return to normality?