Could Trump be cultivating a growing relationship with Taiwan? 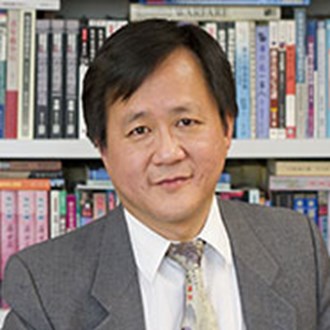 The Taiwanese government had the diplomatic spotlights turned on it when Donald Trump accepted a phone call from Taiwan's President Tsai Ing-wen upon his ascension to President-Elect of the US - the first conversation between the two nations at this level in decades. But others were less pleased - namely the Chinese Government. Alongside other anti-China sentiments expressed by Trump, this conversation with President Ing-wen marks a new faux-pas. Share Radio's Matt Cox spoke to Dr Steve Tsang, Director of the SOAS China Institute, and expert in governance, foreign, and security policies of China and Taiwan.