100% online radio, across the world

One of the beneficiaries of the lock-down might be Zoom Video Communications, listed just a year ago in mid-April 2019 at $36 per share. On Friday evening their share price closed at $128 after a difficult week, following concerns over data integrity. It is not regarded as a one-way ticket: Goldman Sachs for one has a ‘sell’ rating on the stock. However, inverting the image of its recent share price performance provides a reasonable approximation to the share price graphs of most conventional businesses hit by the lock-down.

Zoom has hit the spot because it enables easy virtual communities to come together at a time when social gathering is verboten. Not just as pairs of individuals video-conferencing as opposed to telephoning each other, but as a network of relationships, even joining together over a meal.

In past centuries, self-isolation meant just that, even though faith has taught us for millennia that we can come together in spiritual communion when physical communion is impossible. Now technology is showing us that it can be done: and there is a parallel to be drawn between things virtual and things spiritual in this respect.

So please READ ON ..  as we, approaching the great festival of Easter, consider what faith and science teach us about spiritual communion beyond our physical life, and how they are starting to converge. Please note that there's  a £4.99 monthly subscription charge for listening to Share Radio, as either our live stream or podcasts. Listening to Share Music and selected podcasts  (eg episodes of Managing My Money) is free.

After you first enter your email address and have activated it with your bank details, you shouldn't have to enter it again - as your computer or mobile device will remember that you've signed up. 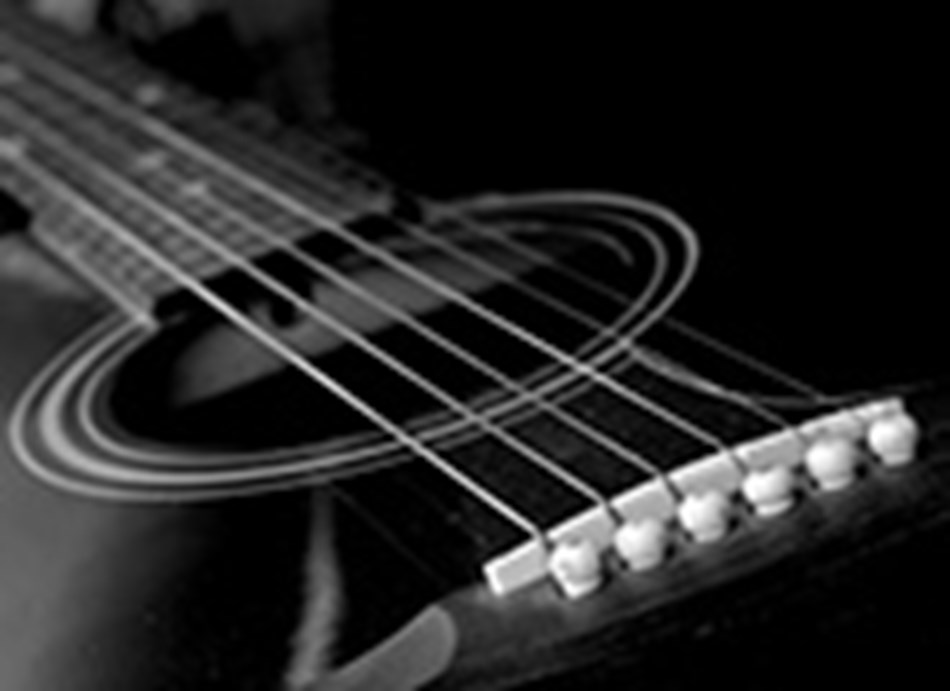 When you just need some relaxing background music for reading, writing or entertaining, Share Music is there with an almost unbroken flow of instrumental folk music. It's a great complement to Share Radio, and if you buy an internet radio from us you'll find both Share Radio and Share Music preset and all ready to go. With access to over 15,000 more radio stations across the world.

The main set of proposals are as follows:

Egalitarian Capitalism is an alternative to socialism which, while fostering and encouraging enterprise for all, acts to involve and empower people right across society and especially the young. 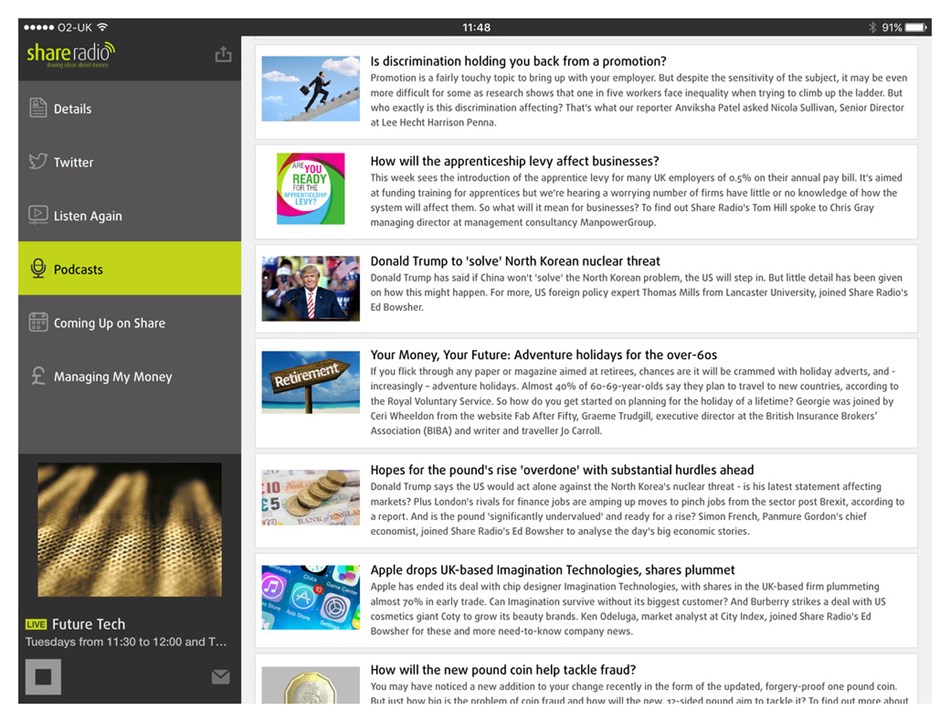 Share Radio offers free apps for both Apple and Android mobile phones and tablets: download yours without delay! It's the quick and easy way to listen live or listen again, and a great way to access our substantial podcast library.

The Bigger Picture: Covid-19 - Where are we and what will follow the peak? Professor Tim Evans of Middlesex University attempts to ascertain where we are in the Covid-19 pandemic and forecast when and how we might emerge from it, believing that a vaccine could be much nearer discovery than many are saying. He looks at Kier Starmer's election as the leader of the Labour party, asking who he is and whether he can win back lost Labour voters. And he reveals why China's lies and obfuscation about the Coronavirus outbreak has undoubtedly made the worldwide effects of the pandemic considerably worse than it needed to be. Vicky Sayers is joined by film critic and broadcaster, James Cameron-Wilson, to discuss some of the most memorable male icons of cinema. They talk about unlikely heroes of the silver screen that have become household names, and explore a little of what their lives were like behind the camera – as well as why a lot of James’ choices come from the “Golden Age” of Hollywood. In this episode: Charlie Chaplin, Buster Keaton, Rudolph Valentino, Humphrey Bogart, Clark Gable, John Wayne, James Stewart, Marlon Brando, Clint Eastwood, Tom Cruise.
LISTEN HERE

Gadgets & Gizmos: The astronaut helping us cope with isolation Tech guru Steve Caplin looks at the rumours of the link between 5G and Coronavirus before turning to examine ways in which tech is helping us cope with the pandemic. He also examines a mini record cutter to press vinyl discs at home, stickers that will tell you if fridge food has warmed up too much on the way hoe, a collapsible bike with folding weeks and a 5G phone with a hinged keyboard like the old Psion series 5 devices.

The Business of Film: Standing Up, Falling Down James Cameron-Wilson reveals the chart of the most successful US movies of the year up to the moment the cinemas were closed down. Here, he looks at two new online films the Billy Crystal, Ben Schwartz movie Standing Up, Falling Down and the challenging Finnish film Dogs Don't Wear Pants, which even he found hard to watch at times. Out on DVD and Blu-Ray, he recommends the latest incarnation of Charlie's Angels, directed by Elizabeth Banks.

Adam Cox is joined by Gabriele Sommer, a VIP mentor who discusses how to access the incredible powers of the subconscious mind. Gabriele reveals her secrets to create health, wealth, success and even youth. She shares practical tips and advice to unlock the unconscious mind to deal with real issues in modern life.

Motley Fool Answers: Why You Should Care About the CARES Act Saving, spending, planning — you've got money questions and we've got answers. Every week host Alison Southwick and personal finance expert Robert Brokamp challenge the conventional wisdom on life's biggest financial issues to reveal what you really need to know to make smart money moves. In this week's show, Bro outlines eight provisions of the Coronavirus Aid, Recovery, and Economic Security Act that may fortify your finances for the coming year.

The Week That Was And The Week Ahead: Tesco, dividends and market volatility

Graham Spooner of The Share Centre looks at Tesco's recent announcement and its positive dividend decision, at odds with so many other companies. He looks at what widespread dividend cuts might mean for investors – particularly those needing income – and explains why the lockdown, with market-makers operating from home, is leading to increased volatility in share prices.

Every child in the UK born between 1 Sept 2002 and 2 Jan 2011 has a Child Trust Fund (CTF). But one child in six has lost contact with the money. Gavin Oldham, Chairman of The Share Foundation – which runs the Junior ISA & Child Trust Fund schemes for children in care for the Department for Education - is trying to re-connect them. He talks through the CTF, how to track an account down, and what a child can and can’t do with the money. In a new partnership with publishers Harriman House, Share Radio has produced its first audiobook 'Superinvestors', written by Matthew Partridge and read by some of Share Radio's best known presenters. 'Superinvestors' lays bare the investing secrets of legendary investors - from early 20th-century figures such as Benjamin Graham and John Maynard Keynes, through to more modern names such as Anthony Bolton and Warren Buffett. How you can help young people in care prepare for adult life by supporting The Share Foundation’s ‘Stepladder of Achievement’ programme.

Share Radio offers free apps for both Apple and Android mobile phones and tablets: download yours without delay! It's the quick and easy way to listen live or listen again, and a great way to access our substantial podcast library. 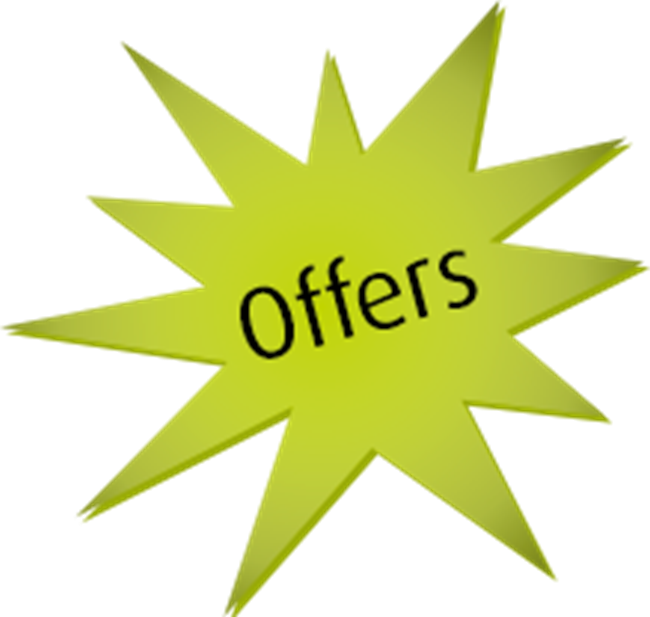 We've selected a range of partners to help you navigate your way through the money maze, or to bring you their special products and services. There's offers for individuals and for businesses, and the range will build: so check out our Offers page regularly to see what's there!

Please note that our offers usually generate a small introductory commission which helps pay for our broadcasting service. We'll soon be supplying very competitively priced 100% online radios: be one of the first to get one.

Send us your details now.

Share Radio has put together a list of our ‘Top 5 Money Saving Apps’ to help our listeners make the most of their money.  All the apps featured here are free to download on either Apple or Android devices. Read more... Discover how to live like an entrepreneur and change your life with this brilliant book from Jim Duffy.

ShareRadio listeners can get the book for 50% off in audiobook, print or ebook format - simply use the code: ‘CreateSpecial50’ at the checkout. Get your copy now and create something special!

Visit our Online Store to purchase a digital radio, books or music you've heard about on air. The store is provided for us by Amazon with their prices the same as on their main site: but Share Radio earns up to 10% on all sales, helping us to provide you with top quality programmes.