Morning Money: The 39th Anniversary of Elvis' death, and his staggering posthumous career. 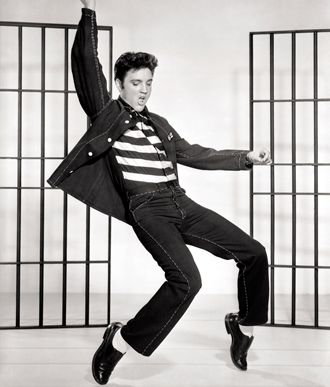 For fans of Rock and Roll, August 16th marks a significant day. On this day in 1977 the world learned of the news that Elvis Presley had died. Despite his passing, his music career hasn't ground to a halt. According to Forbes, the Presley estate earned an estimated $55million in 2015. So just how successful has his posthumous career been? Joe Aldridge investigates.