Morning Money: Third time lucky for the LSE in its merger talks with Germany's Deutsche Börse? 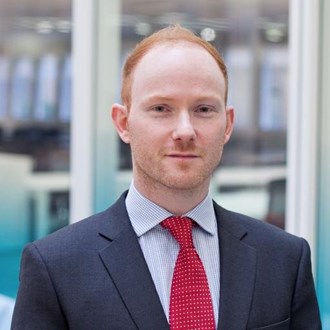 The London Stock Exchange yesterday confirmed it was in detailed discussions with its German rival about an all-share merger. The exchanges have considered combining forces before. They agreed to merge in 2000 before a rival bid for the LSE from Sweden’s OM Gruppen scuppered the deal. The LSE then rejected a formal £1.3bn offer from Deutsche Börse in January 2005. So will it be third time lucky? Jasper Lawler, Market Analyst at CMC Markets, joins to discuss.