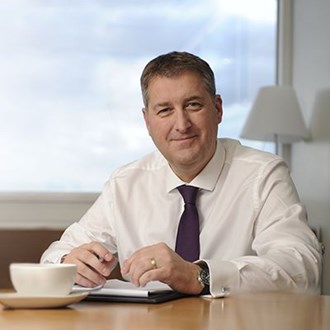 Glastonbury may boast the world's best-known outdoor music festival, but one essential thing the Somerset town has been lacking since the spring is a bank branch. But within the last few days it has emerged that the Nationwide Building Society has shown some interest in stepping into the breach. Nationwide Director, Graeme Hughes, told Share Radio's Nigel Cassidy that potential premises are now being lined up and he hopes to open a bank in the New Year. He says the reason the society thinks it can make a success in Glastonbury is the fact that it's using newer technology.