NEF: A Beginner's Guide to Neoliberalism 7 – Changing the Rules 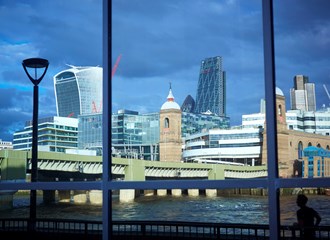 It’s been 4 years since Kirsty Styles and James Meadway told the story of neoliberalism, from Hayek to Thatcher to the end of history. But now, the band is back together, alongside NEF chief executive Miatta Fahnbulleh. It’s 2019, the world is on fire, and it’s time to change the rules.