NEF: Why are university lecturers on strike? 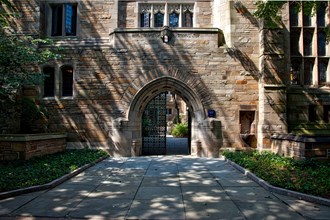 Universities up and down the country have been shutting down as lecturers have walked out, arguing that the changes to their pension schemes could leave them thousands of pounds a year worse off in retirement. So this week we’re breaking down what the university strikes are all about, and what they tell us about everyone else’s pensions too. Ayeisha Thomas-Smith speaks to two striking lecturers: Nadine El-Enany, co-director of the Centre for Research on Race and Law at Birkbeck, and SOAS Senate chair Meera Sabaratnam. They are joined by writer and researcher Christine Berry, who is also a postgraduate student at Sheffield University.