The Investment Hour with Juliette Foster on Tue 15 Mar 2016 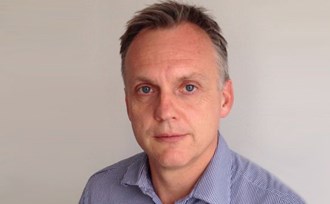 Japan's central bank kept its powder dry at its March policy review and held off from bolstering its record stimulus policy. Economists believe that BOJ governor Kuroda Haruhiko could produce further stimulus measures in July as the economy absorbs the negative rate strategy the bank introduced in January. So, where does that leave investors tempted to put their money into Japan's markets? Can they get good returns, or are the risks too high? Juliette Foster was joined in the studio by Richard Aston, Manager of the Japan Income & Growth Fund at Coupland Cardiff Asset Management.