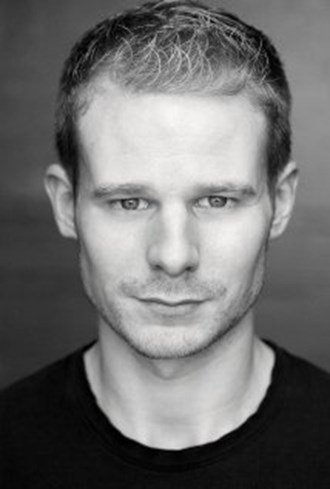 David talks with actor Steven Miller about the different roles he has performed in his career, from his work as Lenny Lyons in the soap Casualty, through playing Boromir in a musical version of Lord Of The Rings to his latest work as the evil Iago in Othello.