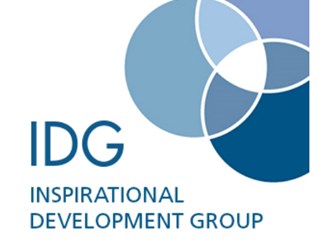 Nick Peters open Shop Floor by analysing how some company bosses can turn abusive over time, despite being understanding and fair with their staff at first. With Russell Johnson, from Michigan State University, they talk about a recent research into what causes the mood switch for many employers. Should the state take control over the lives of the self-employed? Bright Blue think tank recommend a change in policies that will benefit those who run their own business as much as those regular employees. Nick speaks to David Kirby on the matter. Nick also looks at the absence of ethnic minorities in top jobs, particularly the British Muslim communities. In a report called Rising, published by the think tank Demos, its author Louis Reynolds explains why many individuals are missing out on job opportunities. Finally, Nick looks at low wage levels. TUC low pay adviser Paul Sellers discusses why the wages market is so tight.